A Night Out From Season 3 Filming 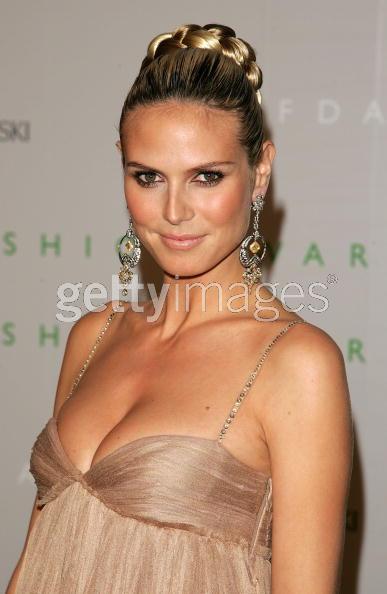 It appears that, during filming of Season 3, time was taken out for the luminous Heidi Klum, the lovely Nina Garcia and the fiercely tan bronzed Michael Kors to attend the CFDA Awards last night. 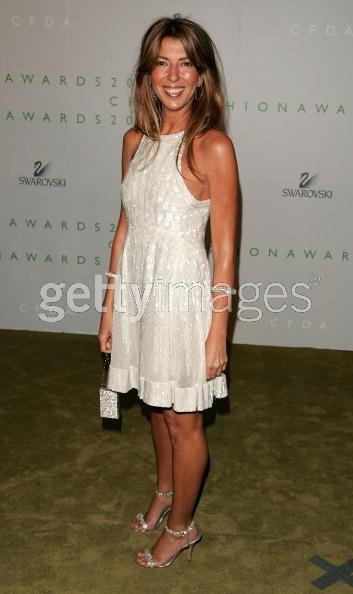 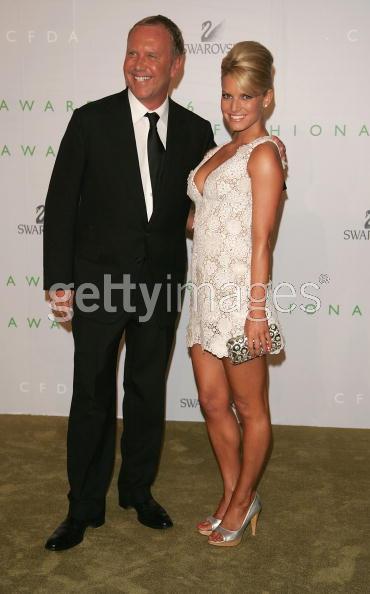 maybe jessica simpson is one of the judges for next season. or maybe they have to design something for her.

that's a really scary thought... let us all pray that it's not true.

Wonder who Heidi is wearing. Maybe a Santino empire waist original? I hope she wears stuff from PR2 designers on the show.

Hmmmm... I like the speculation that one of those dresses was designed by a S3 designer. Maybe we're getting a sneak peek!

Nina always seems to have a fresh, girlish style.
I was hoping maybe Heidi would wear one of Jay's designs someday.

I'm hoping that Nina does something with her hair this decade. It's always down!

She's not pregnant again, is she?

Has anyone noticed that the PR bravo site is not up?

Maybe they're changing it to reveal those of the new season...

Moi, I wondered the same thing. Dissappointed not to see the bottom of the dress. I'll have to check Getty images.

I agree that Heidi looks totally, glowingly preg again. Is she? Anyone have a scoop?

Actually anonymous, Jessica Simpson and Michael Kors are very good friends, so it doesn't necessarily mean she is involved with the show. He designed her Oscar dress last year.

Upon further research, I found that Michael Kors designed J. Simpson's dress and J Mendel designed Heidi's. And there are ample full-length Heidis on Getty ... just click on the title of the post to find them!

Boy, Heidi does look beautiful-and my first thought, too, was "Is she pregnant again?" She just looks-glowing.

I checked out all of the images and Heidi looks like a goddess. Also, Janet Jackson looks surprisingly fabulous!

I'm just so happy that we're seeing Michael in something other than a blazer and t-shirt!

MK has kind of a Reservoir Dogs thing going on only in this version, he's Mr. Orange.

Look at the floor beside Nina. She totally missed the X. Is that duct tape?

A giant Cheeto and a Pop Tart. Add a Slim Jim and you have a trinity of junque food.